Republicans in the US Congress are facing a backlash from businesses over last week’s violence in Washington. 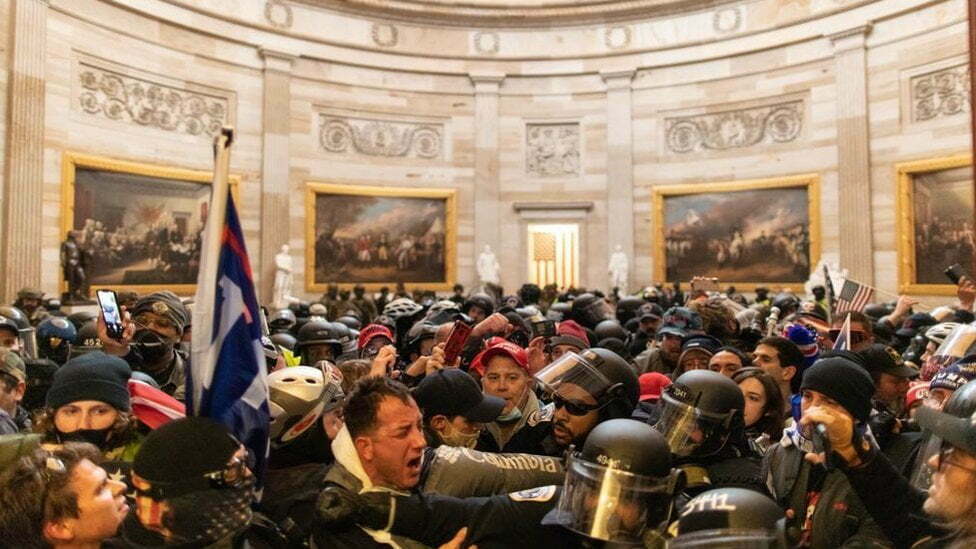 As of Monday, January 11, about a dozen major US companies have said they would cut off campaign contributions to those who voted (without basis) to challenge Joe Biden’s victory.

They join a growing list including hotel giant Marriott, Citibank and major technology firms like Google. Other donors are rethinking their strategies after Trump supporters forced their way into the Capitol.

So far, five people have been reported to have died in the attack, which was a violent attempt to stop the certification of President-elect Joe Biden and hearken to the proddings of Donald Trump to take back their “stolen votes”.

Corporate donors often spread their money widely around Washington, donating to both parties. However, many now appear to be reconsidering donations after the public backlash over the attacks.

“We will continue to uphold our community policies by banning violent hate group members when we learn of such memberships,” said property rental company Airbnb.

The company pledged to “update its framework and withhold support from those who voted against the certification of the presidential election results”.

Greetings card manufacturer Hallmark, which is a major employer in Kansas, has even demanded refunds from the state’s two Republican senators who objected to the election results.

Chemical giant Dow went further than many companies, announcing it would withhold donations for the Republican lawmakers’ entire terms in office – up to six years for those in the Senate.

General Electric’s suspension will last until the end of 2022. After that, an employee board that oversees its political action committee will consider requests for support for those lawmakers who opposed certification “on a case-by-case basis.”

So too did the Hilton Hotels chain, financial services firm Charles Schwab and manufacturing conglomerate 3M.

It is unclear what impact the decisions will have.

Fundraising activity is currently at a post-election lull in Washington, giving businesses and trade groups time to figure out their approach.

Stanbic IBTC Bank Poised for SMEs’ Growth Through Access To…

TAJBank leads in 2021 with Support for Quality Educational…