Chimamanda Adichie’s making major moves! Gets elected into the American Academy of Arts and Letters 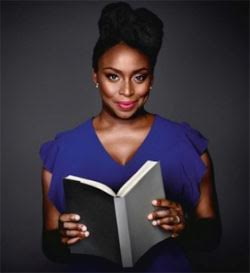 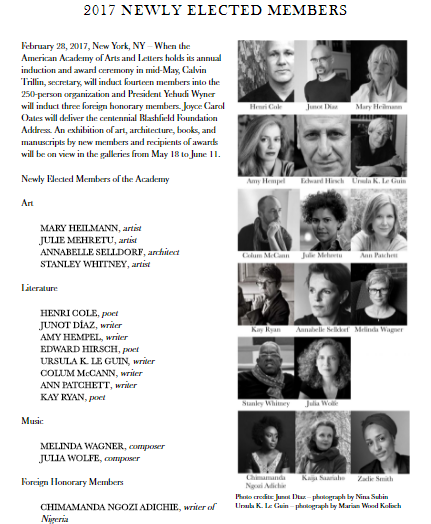 “When the American Academy of Arts and Letters holds its annual induction and award ceremony in mid-May, Calvin Trillin, secretary, will induct fourteen members into the 250-person organisation and Yehudi Wyner, president will induct three foreign honorary members,” the press release read.

The American Academy of Arts and Letters is a honour society which aims to “foster, assist, and sustain excellence” in American literature, music, and art. It is currently a 250-person organization, but with the induction of Chimamanda and the others the number will increase.

Election is done only once a year as vacancies occur and Chimamanda made it in this year!