Cristiano Ronaldo set to invest over $40 million in hotels 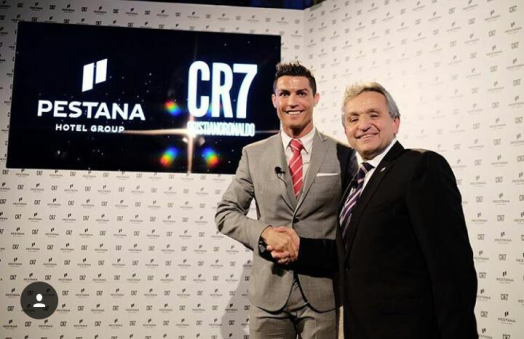 Cristiano Ronaldo has increased his investment portfolio with a new business chain of hotels that will span across three cities namely Madeira, Lisbon and Madrid and will bear his trademark logo, CR7.

He announced on Tuesday he will invest over $40 million in hotels in partnership with Pestana Hotel Group, the biggest Hotel chain in Portugal. 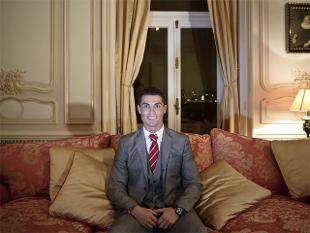 Ronaldo and the Pestana Hotel Group will share their investment earnings 50-50 with another in the pipeline for New York. The first hotel will open in summer 2016 in Madeira. It will be followed by Lisbon where Ronaldo moved as a youngster and played for Sporting Lisbon with a Madrid site planned for 2017. Ronaldo is the best paid footballer in the world with $76.6 million in earnings last year, he already has a ‘CR7’ fashion line,CR7 underwear line,CR7game,CR7 keyboard app,fragrance and a host of other investments.

“My world is that of football but life changes and I always wanted to own a hotel,” the 30-year-old former Manchester United player told a press conference in Lisbon. “It was impossible to throw myself alone into a project of this scale, to each his own area of competence. Pestana is the best Portuguese group in this business,” he said. He posted on Instagram ”Hi guys! Today i partner with #PestanaHotels for the construction of four new hotels. It’s a dream come true! #TimeOfYourLife