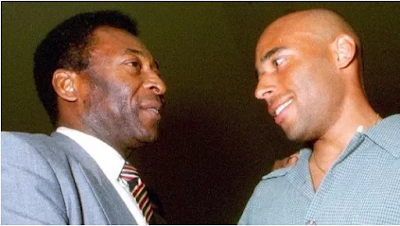 A Brazilian court has ruled that Brazilian football legend, Pele‘s son who was convicted of money laundering and drug trafficking, must begin serving nearly 13 years in prison. Edinho, whose full name is Edson Cholbi do Nascimento was originally sentenced to 33 years in 2014. But due to a lengthy appeals process, the 46-year-old did not serve the sentence until the new court ruling was handed down on Friday, February 24, 2017.
The judge who presided over the case reduced the sentence to 12 years and 10 months. 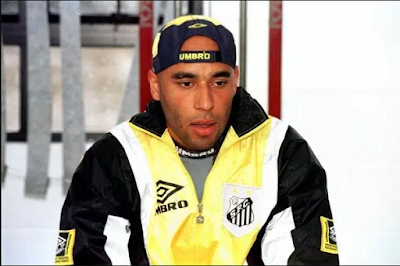 Despite his father yet to comment on the sentence, Edinho who was a goalkeeper for several clubs in Brazil in the 1990’s, including Pele’s home club FC Santos maintained his innocence and vowed to continue fighting the charges.

‘I am very frustrated because I am being accused of money laundering and I never did that, there is no evidence of that,’ he told reporters.