Just in: Rotimi Akeredolu Sworn In As Ondo State Governor 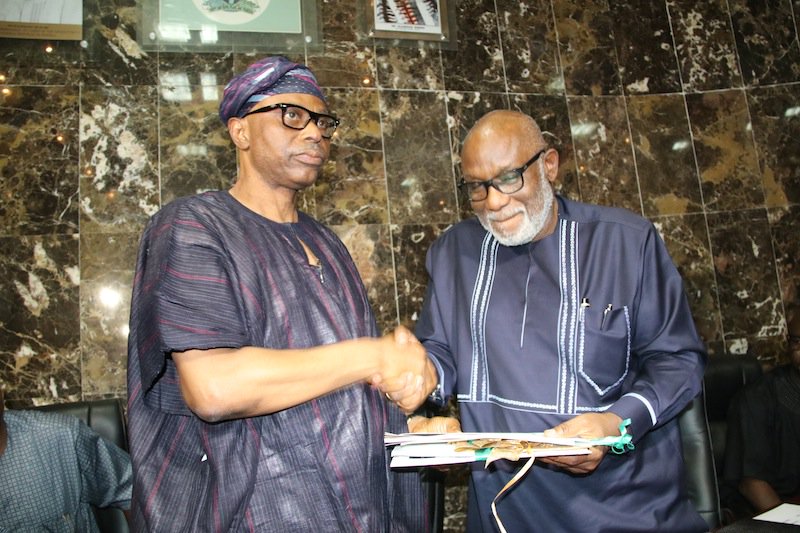 Former President of the Nigerian Bar Association, Rotimi Akeredolu has been sworn in as the Governor of Ondo State. He replaces Olusegun Mimiko, whose tenure has expired.

In his victory speech, Akeredolu promised to address, “the obvious neglect of people in the rural areas,” adding that “his government will focus more on grass-root development.” 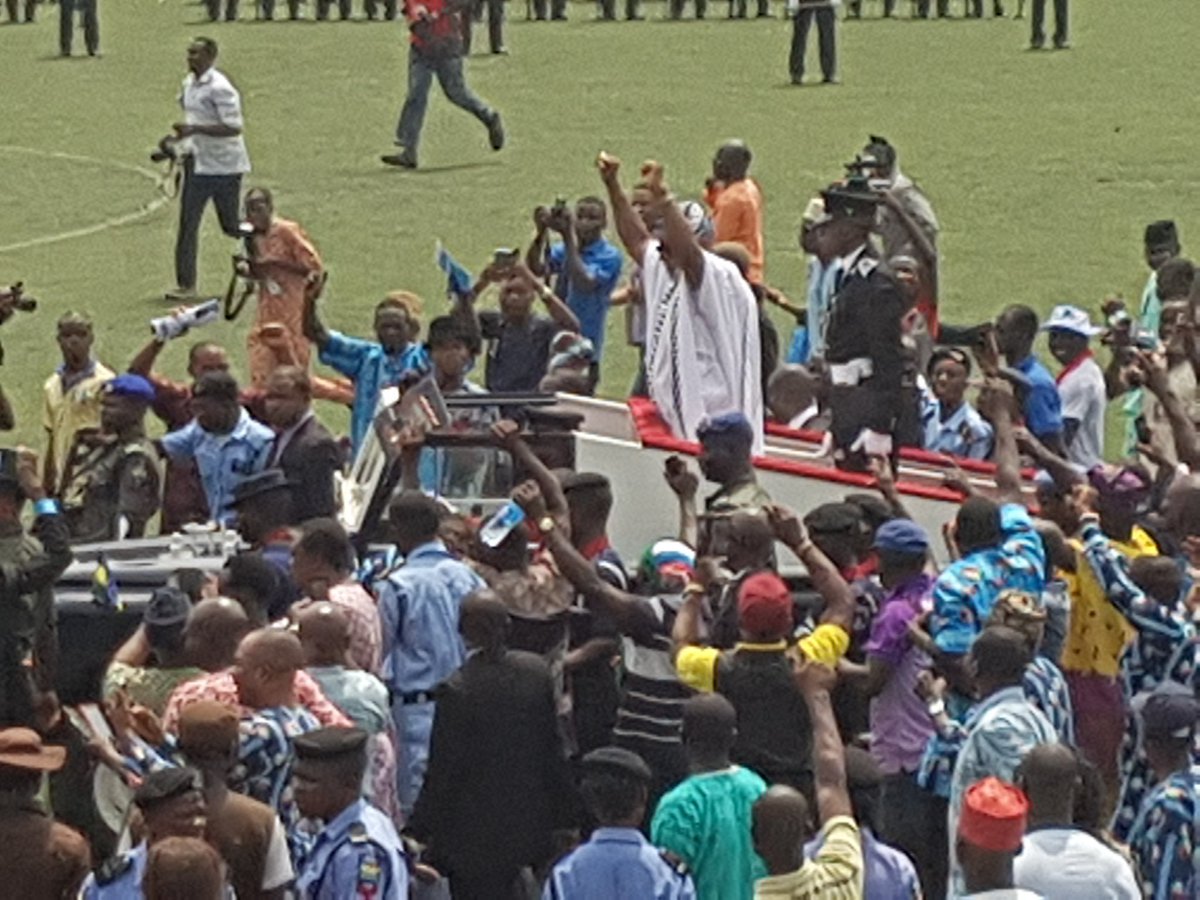