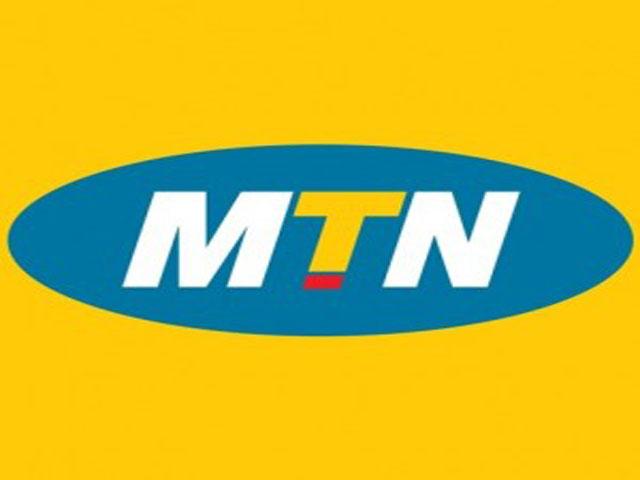 Telecoms giant MTN has paid the Federal Government N80 billion of the N330 billion fine imposed on the network for failing to deactivate over five million unregistered SIM card.

The network was initially fined $5.2 billion (N1.04 trillion) for failing to deactivate more than five million unregistered SIM cards but was later reduced to N330 billion.

The Minister of Communications, Adebayo Shittu, said that the network company paid the sum for the first year. He said:

For the first year, they paid N80 billion, after paying the initial N50 billion, and they will have to pay for three years until they complete the N330 billion.

MTN does not have a choice, when the law was made, it said for every unregistered SIM card in use, the fine is N200,000, the law never anticipated that one company will be in violation to the tune of millions of lines.

It was inconceivable, so when the thing was added 200,000 times 5.2million lines, it came to a trillion plus.

When it happened, the MTN did four things; one they accepted that they were in default, two, they apologised for that and three they committed themselves never to allow such a thing to happen and number four, they asked for remission.

Government had to look at a number of factors because if they have to pay this amount; they will pack up.

He further explained the implications of having the network company pack up. This will “shake the confidence of international investors in Nigerian economy, we must avoid it” and render about 5,000 workers jobless.

Chapecoense Airplane Crash: “No technical-factor was part of the accident, everything involved human-error,” Authorities Say