Nigeria fail to make list of 10 best airports in Africa 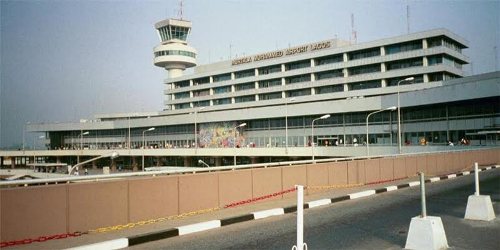