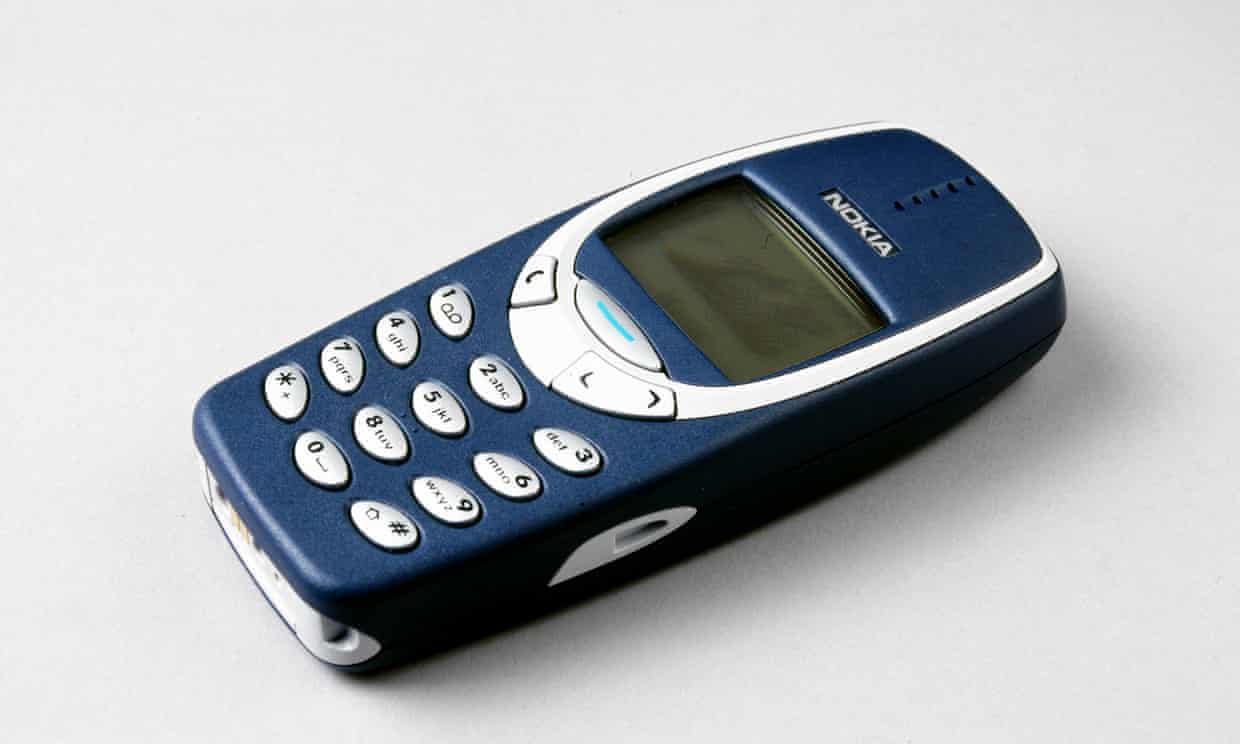 Seventeen years after it was originally launched, the Nokia 3310 is reportedly set to make a comeback.

The classic phone, perhaps the best-loved and most resilient in history will be revamped by HMD Oy Global, a Finnish manufacturer with the exclusive rights to market the Nokia brand. It is expected to be out by end of February 2017.

The original version was retired in 2005, at which point, according to Nokia, it had sold 126m units, making it  the world’s best-selling phone at that time.

Reports say the phone will initially be available only to European and North American consumers and will cost €59(about N23,000), significantly less than its original price in 2000 of £129.

It will also be  possible to buy the 3310 on Amazon, though only through its marketplace and not directly from the company itself. The Amazon listing describes a range of features, including a clock, calculator, the ability to store up to ten reminders and four games: Snake II, Pairs II, Space Impact, and Bantumi.

There have been no further details about how close the new version will be to the original, which gained a cult following due to its impressively long battery life, indestructibility, and the addictive game Snake II.

News of the possible release has had a mixed reception, with some commentators suggesting the past is best left alone.

Naira recovers to N490 per Dollar on CBN intervention