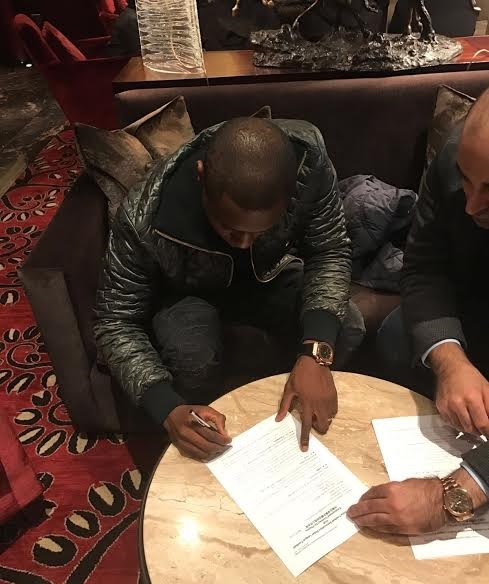 Ighalo joins the Chinese Super League side for a reported fee of £20m.

The farewell message on Watford FC website said:”It’s been in the offing – Odion Ighalo has completed his move to China with Changchun Yatai after a century of appearances and 40 goals in yellow.”

Ighalo played 99 games for Watford since joining the team on loan from Granada in 2014.

The striker had earlier completed a medical in central London under the guidance of representatives of Changchun Yatai.

The Nigeria international then returned to Watford’s training ground where he finalised the details of the transfer.

Ighalo is the latest high profile Nigerian footballer to secure a transfer to China after Mikel Obi, Super Eagles captain, made a similar move a fortnight ago.