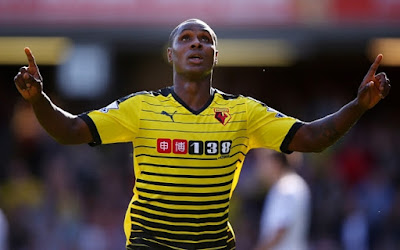 The Edo Football Association Awards ceremony which is going to be held for the first time is set to award it’s indigenes, Watford striker Odion Ighalo ,U-17 World Cup winner Victor Osimhen and champions League winning coach with Enyimba Khadiri Ikhana at a lavish ceremony to be held on the 30th of December at the Oba Akenzua Cultural Centre, Benin City. 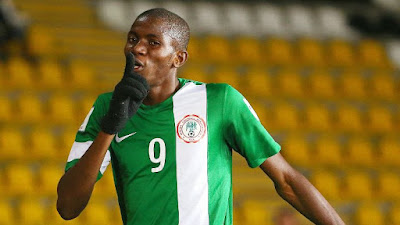 Chairman of Edo Football Association, Frank Ilaboya, said the ceremony is organized to celebrate Edo indigenes who have contributed to the development of football with their outstanding achievements.

“Ighalo is very happy with the recognition from his state and even though he won’t be able to attend the ceremony because of the ongoing EPL season, his wife will receive the award on his behalf,” Ilaboya said. 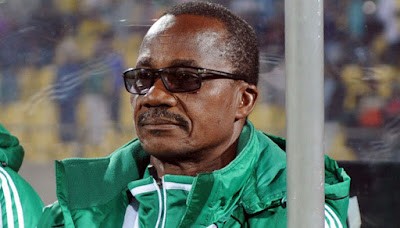