It was in May 2019 when OPay launched into the Nigerian market with ORide, it’s ride-hailing service that significantly impacted the transportation sector of the country. Since that time, OPay has become a well-known name that has attached itself to many services that Nigerians need.

Recent developments show that OPay, just like everyone else, is having a rocky and difficult time in business. A lot can happen in less than a year.

Within months after ORide launched in Lagos, it expanded into other states in the country. OPay also added new verticals to its service all within its super app.

In February of this year, the tables turned when the state government of Lagos, Opay’s largest market, crippled the activities of ORide in major parts of the state. Fast-forward to March 30 and the whole country, just like most parts of the world, was in a lockdown and businesses suffered because of it.

The economic challenges for OPay began with the ban which led to rides being fewer and less profitable. While ORide has made plans to pivot to deliveries, not much progress has been made. Recall that we reported that Opay was seeking a partnership with GIG Logistics to use about 1,000 of its bikes in logistics services.

However, a source has revealed to TechNext that OPay is selling off its bikes at N180,000. Considering Opay’s claim that it has about 1000 Oride bikes, it follows that the logistics deal with GIGL is no longer holding since OPay is now selling out of its 1000 bikes.

OPay’s other verticals are not faring well either, partly due to the economic crisis and partly because most depend on the movement of people. OCar, just like Uber and Bolt has witnessed reduction in patronage as well because people do not go out as often as before and do not need to hail cars. 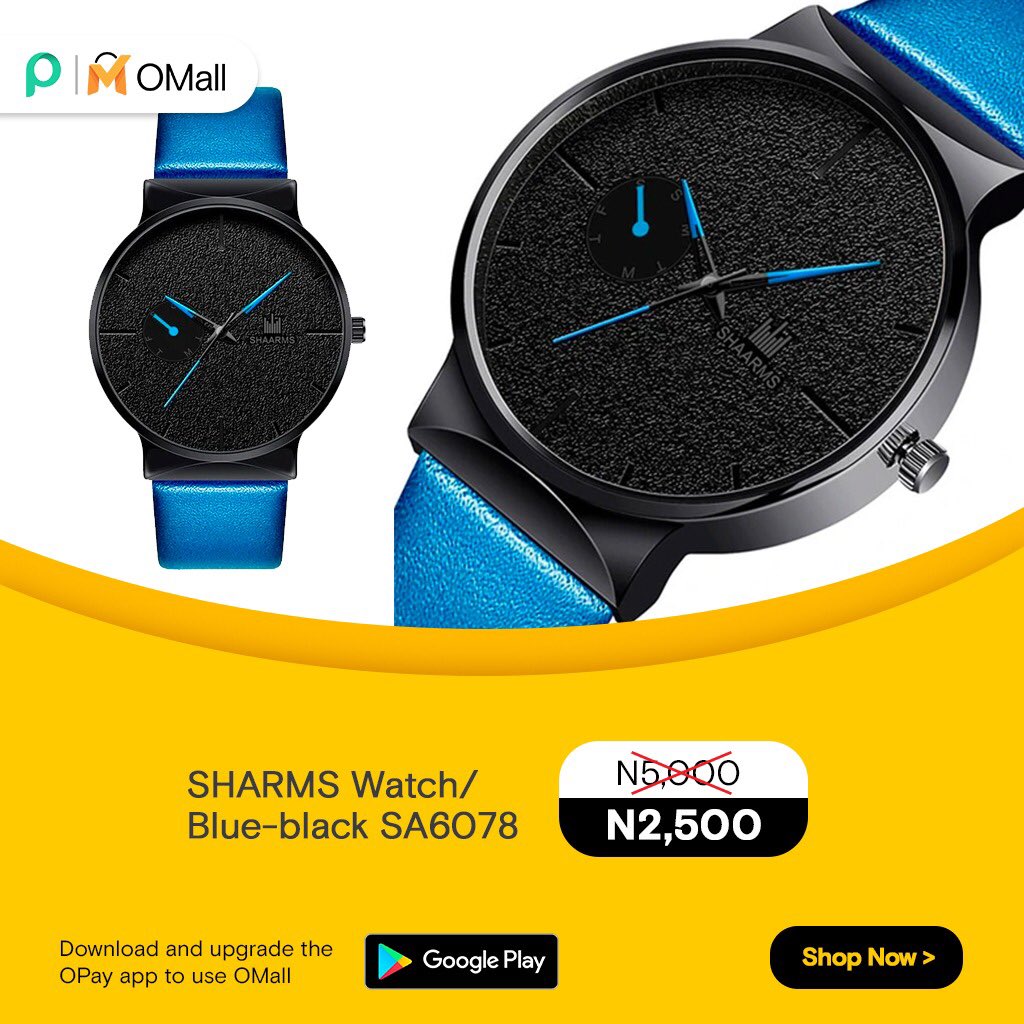 Sources, however, confirmed that Oride is still active in Ibadan, which is now becoming a favourite market for ride-hailing startups. However, the nerve centre of Opay’s ride-hailing operations is in Lagos where it has not fared so well.

Ofood, Okash, and its sports betting payments have also been affected by the general lockdown which has caused a reduction in activities. However, Opay is known for launching service after service, and has been making plans to launch into new sectors since the recent developments.

Opay plans to take on the e-Commerce market

Opay has added a new vertical in the e-commerce sector and named it OMall. Similar to its predecessors, OMall can be accessed from the all-in-one OPay app. It is similar to Jumia and is an online marketplace for traders to put up their wares and make sales.

March has seen Opay onboarding traders in a low-key way which is against the modus operandi of the company. While gathering traders, the company has been setting up a logistics arm as well. A Facebook page was created for O-Express Logistics, and an insider source confirmed to TechNext that Opay is going into Logistics with O-Express.

O-Express is a key factor in the success of OMall, in the way Jumia Logistics is to Jumia’s e-commerce activities. In its bid to become a lifestyle super app, Opay is integrating all of these services and expanding the value chain it has built around its payments system.

These moves that have been put into place are clear indicators that the e-Commerce sector is about to witness another major entry. Following its telltale insignia, Opay seeks to attract people in their numbers with discounts and other freebies.

Recently, Flutterwave also announced that it was going into e-commerce with its online marketplace. The major competitors in the field up till this time have been Jumia and Konga, but with OMall and Flutterwave’s store joining the band, interesting turns lie ahead.

With new verticals ahead, Opay is firing and losing staff

An inside source (who wants anonymity) confirmed to Technext that Opay initially fired most of its staffs. The source also shared that Opay is recalling some of the staff it had sacked and offering them slashed pay.

Some of its high-ranking staffs have also left for other companies. Olalere Ridwan, who is the Senior Director of Operations, no longer works for Opay. His LinkedIn profile showed that he left Opay in February.

Moriam Durosinmi Etti who left Flutterwave for Opay in June 2019, has left the company for The Bulb Africa. She assumed her new role in January 2020, barely 7 months after she took up the full-time position with OPay.

Chukwudi Enyi was the Senior Marketing Manager at OPay until January 2020 when he left for Fairmoney to head the Marketing team. Moses Nmor also left OPay for Fairmoney at about the same time.

While OPay appears to be cutting its losses by firing and exploring new verticals, there is much to be said for the company’s dogged pursuit in the Nigerian market. The challenges that companies are navigating in these economic times show a need for innovation and flexibility in the approach to business.

Not much is known yet about OTrade, but with OMall joining the e-commerce players, whether Opera will render the same services and offer discounts as an edge, or disrupt e-commerce as we know it, the coming weeks will tell.

Paypal To Offer Cryptos In 2021