Shocking gory details of parties, booze and prostitutes emerge as the biggest scandal in the history of the US navy unfolds 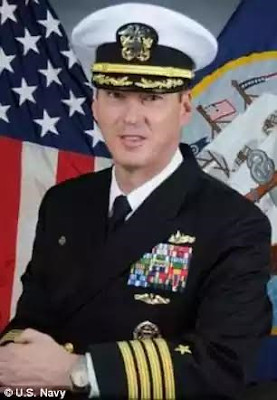 The ‘Fat Leonard’ case as it has come to be known has shocked the US navy to its core. It is a tale of bribery and corruption on an unprecedented scale. The scandal takes its name from Leonard Glenn Francis – nicknamed ‘Fat Leonard’ – a 51yr old Malaysian defense contractor who pleaded guilty to defrauding the military out of millions with active participation of senior military figures.
The latest officers to be named in the case are Nine current and former military officers namely: Rear Admiral Bruce Loveless, Captain Donald Hornbeck, Captain David Lausman, Marine Colonel Enrico de Guzman, warrant officer Robert Gorsuch, Captain James Dolan, and Commander Stephen Shedd, they referred to themselves as the Lion King’s Harem, the Wolfpack, the Cool Kids and the Brotherhood.

According to the justice department, these nine took bribes from Francis in return for handing over secrets which the businessman used to defraud the US military out of millions of dollars. It is alleged they took bribes in the form of expensive gifts, prostitutes and ritzy hotel stays from 2006 to 2014, according to indictment documents.

The papers claim another dinner during a port call to Singapore that same year featured foie gras, oxtail soup, cognac that cost about $2,000 a bottle and cigars at $2,000 a box. A third luxury dinner was alleged in the documents, with this one taking place in Hong Kong in January 2008. The entire bill for the lavish meal came in at $18,371. Francis developed very deep contacts within the military, he was given confidential contracting information which he exploited without fear of getting caught.

His military contacts even passed on information on active law enforcement investigations about his own company. The explosive case has seen 27 people charged, and around 200 under investigation. 13 defendants have pleaded guilty, including another admiral who was sentenced in June and is believed to be the first active-duty Naval flag officer charged in federal court. The case is still under investigation.

More photos of the accused people below… 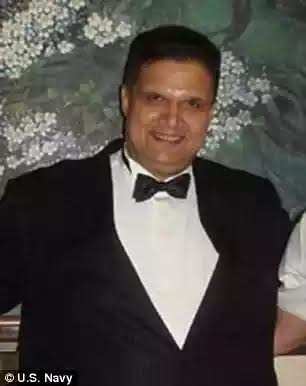 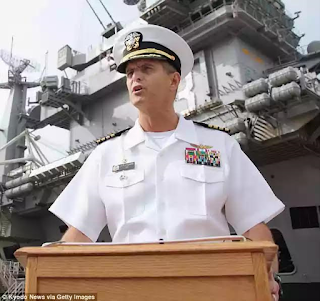 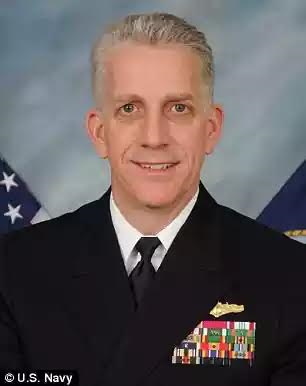 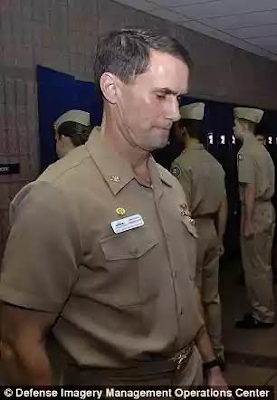