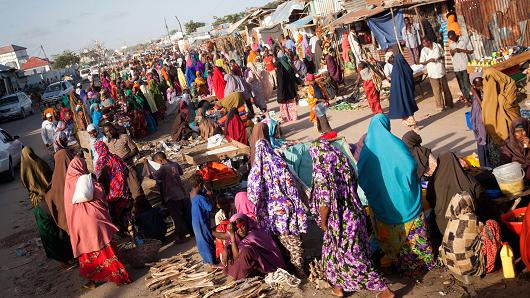 Denmark and New Zealand were tied in first place as the world’s least corupt countries, followed by Finland, Sweden and Switzerland.

And the most corrupt countries as ranked on the Corruption Perceptions Index 2016 are:

The top 10 least corrupt are:

Imported fertiliser from Morocco to arrive Lagos on Friday, January 27